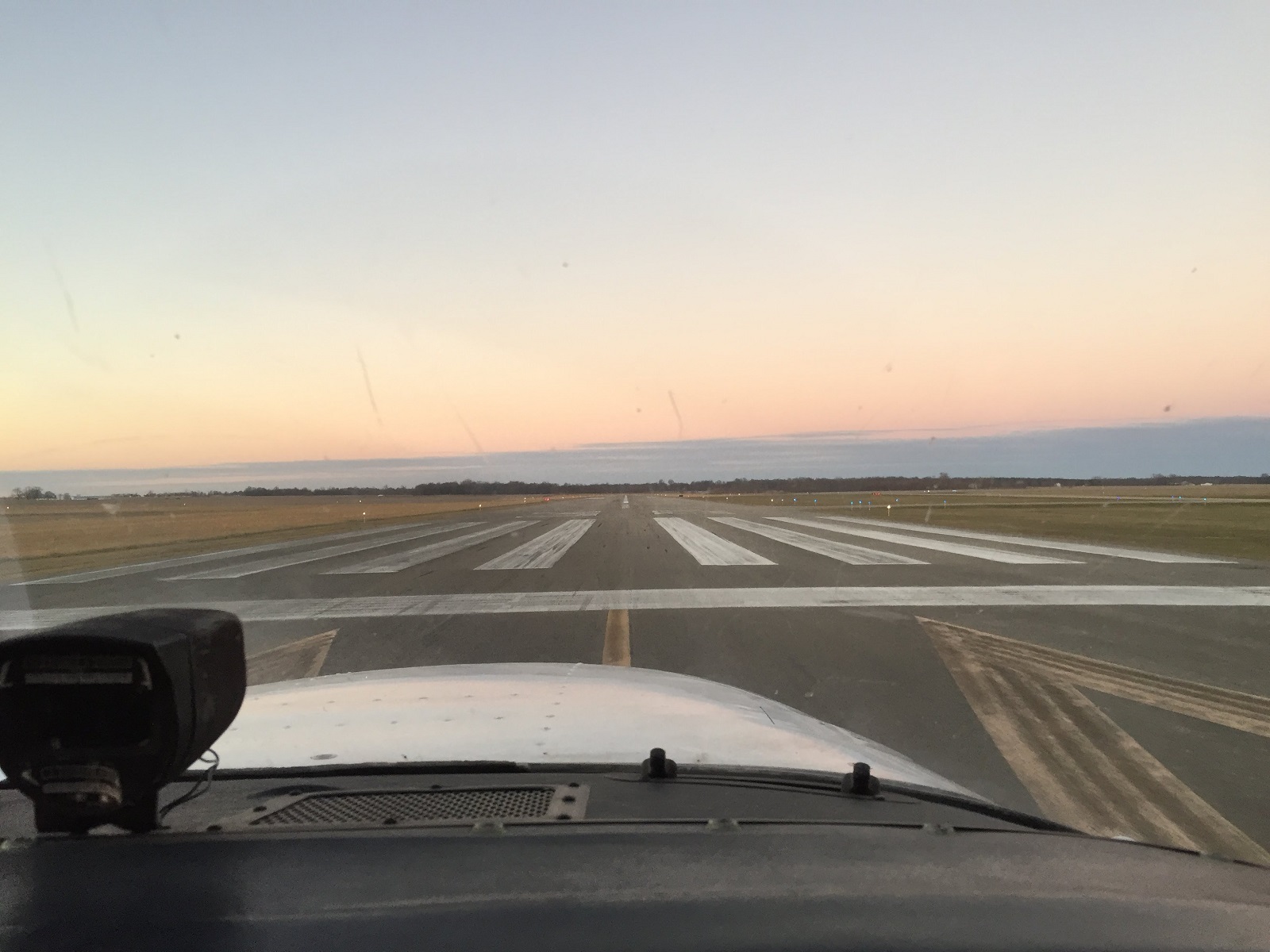 Prior to becoming a flight instructor, David had his own business providing strategic advice and public opinion research for elected officials, public agencies, and private clients to assess community support. Before going out on his own, David worked as an associate at the Tramutola Company, based in Oakland, California, where he specialized in education measures and issue campaigns.

David is a member of the Civil Air Patrol, the Greater St. Louis Flight Instructors Association, Experimental Aircraft Association, and the Aircraft Owners and Pilots Association. 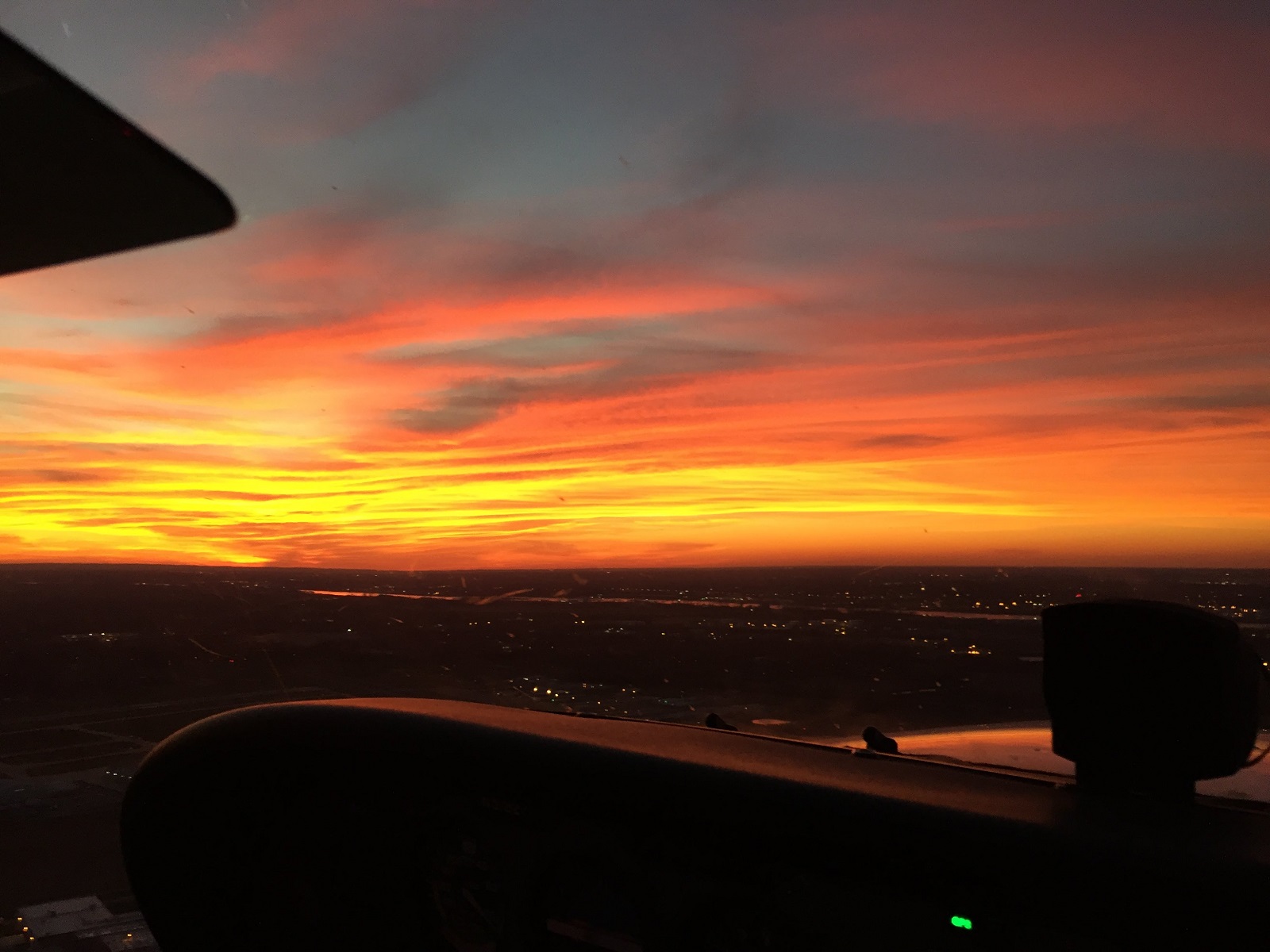 I teach at Ideal Aviation at St. Louis Downtown Airport (aka "Parks"). You can learn more about it here.

A lot of people ask me about learning to fly and the first steps to become a pilot. In my experience, those students who successfully complete ground school before getting into an airplane to finish their training save both time and money. This is the one I like best: MzeroA.com. Fill out this form and the folks at MzeroA.com will help you select a ground school training package that fits your needs and budget.